Carole is available for workshops and presentations.

Carole is available for workshops and presentations.

Behind the Scenes of the Ish Trilogy

Where did the ideas for the stories come from?

Dog Gone started off as a short story. It centred around a boy’s encounter with something terrifying in a graveyard. That was some years ago when I was guiding a group of primary school students through a holiday writing workshop. I set them the task of writing a story and decided I should write one, too!

However, by the time I got to the end of the short story, it was as if the characters were jumping up and down and demanding that I keep going. So I did! The original title of that first book was going to be Thunderstruck!

Then it happened again. At the end of the first novel, Dog Gone, the characters had more adventures lined up and wouldn’t let me stop writing. So In the Dark came into being!

Now, I can guess what you’re thinking! And, yes, you’re right. Since I’ve finished writing In the Dark, Ish and Molly and the gang have been badgering me to write the final book in the trilogy. It’s still a work in progress. Watch this space for updates!

Where are the books set?

Mt Selview, a fictitious place up on the Murray River, is the setting for both books. However, in my mind, when I think of the setting, I think of Corowa, where I spent many school holidays with my grandmother when I was a child and teenager. Some of Gran’s traits in Dog Gone and In the Dark are based on my grandmothers’. If you’ve read the books, you’ll understand when I tell you that the incident concerning Gran’s knickers actually happened in real life to my grandmother.

In the Dark has two settings. As things heat up in the second half of the book, the action moves to Sydney. I had lots of fun doing the research for this part of the story, riding on Sydney’s famous ferries and searching for places to set Ish’s adventures. I had the best fun going to Luna Park and checking out all the rides and sideshows. But most exciting was climbing way up on top of the Sydney Harbour bridge! Wowee! What a view!

As for the third book, you’ll just have to wait and see. I think you’ll be in for a surprise!

Why does the Murray River feature in all of the books?

I love the Murray. As a child, when I stayed with my grandmother, I would often go down to the river – yes, I’d cut through the cemetery – to go fishing or just to sit on a log and dangle my legs in the water. My cousin, David, and I would catch redfin and take them home to Grandma who would cook them up for our breakfast.

When I was a young music teacher I lived in Echuca, which is also on the Murray. I’d love nothing better than to go down to the river there, too, on the weekends or after school. I’d kayak in those peaceful silky waters listening to the gentle plash of paddles and the calls of birds in trees along the banks. It was a wonderful meditative pastime.

So as you can see, although Ish’s stories are definitely works of fiction, there are many aspects of the writing that are based on real events and real places.

How To Become A Good Writer

How To Become A Good Writer 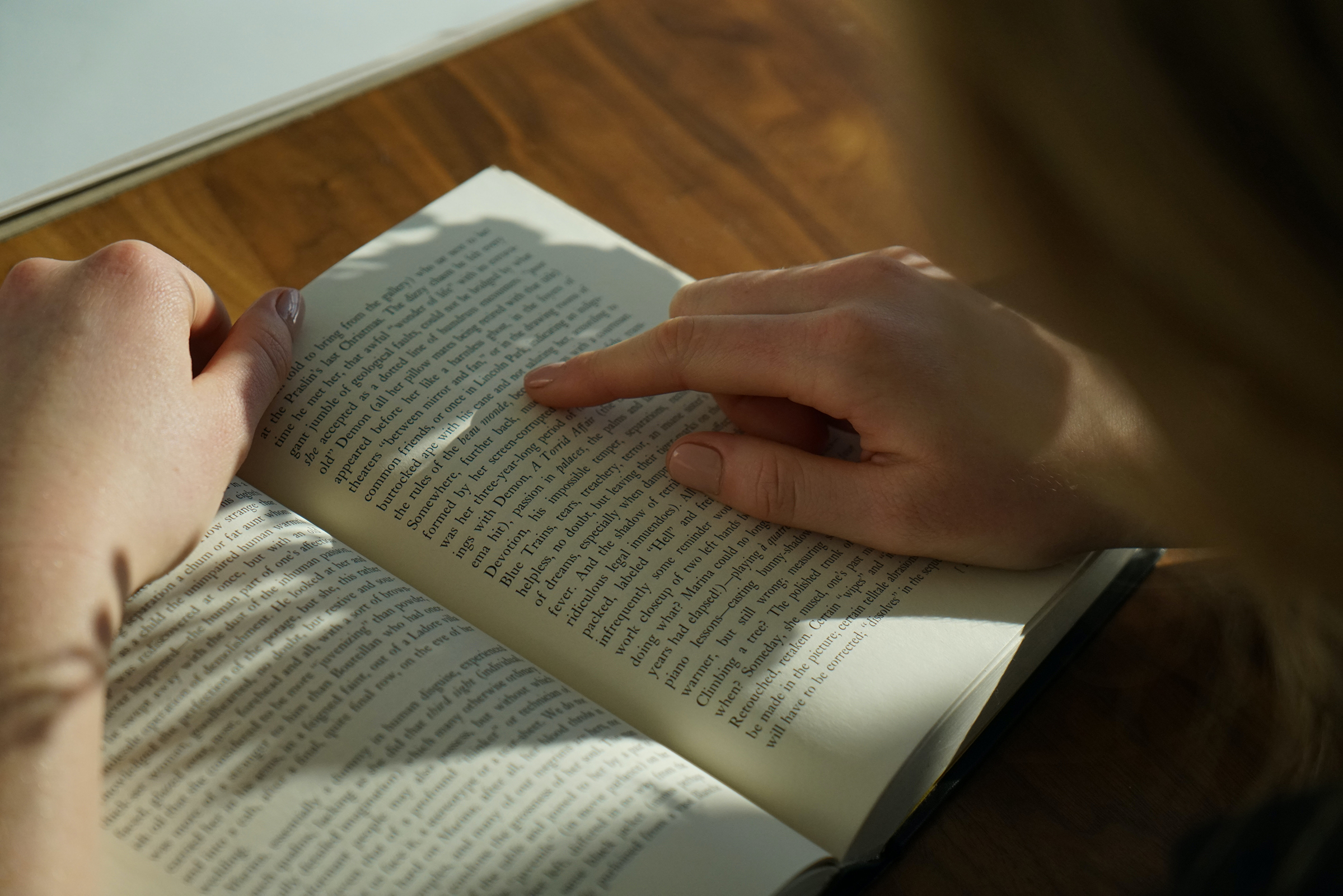 Before you can become a writer you must be a reader. There is nothing that will help your writing more than reading. Ask any successful writer and they will tell you, the more you read, the more you will learn about writing without even realising it. For a start, your vocabulary will expand, and not only will you find that you know a whole lot of interesting words, you’ll also know how to use them. 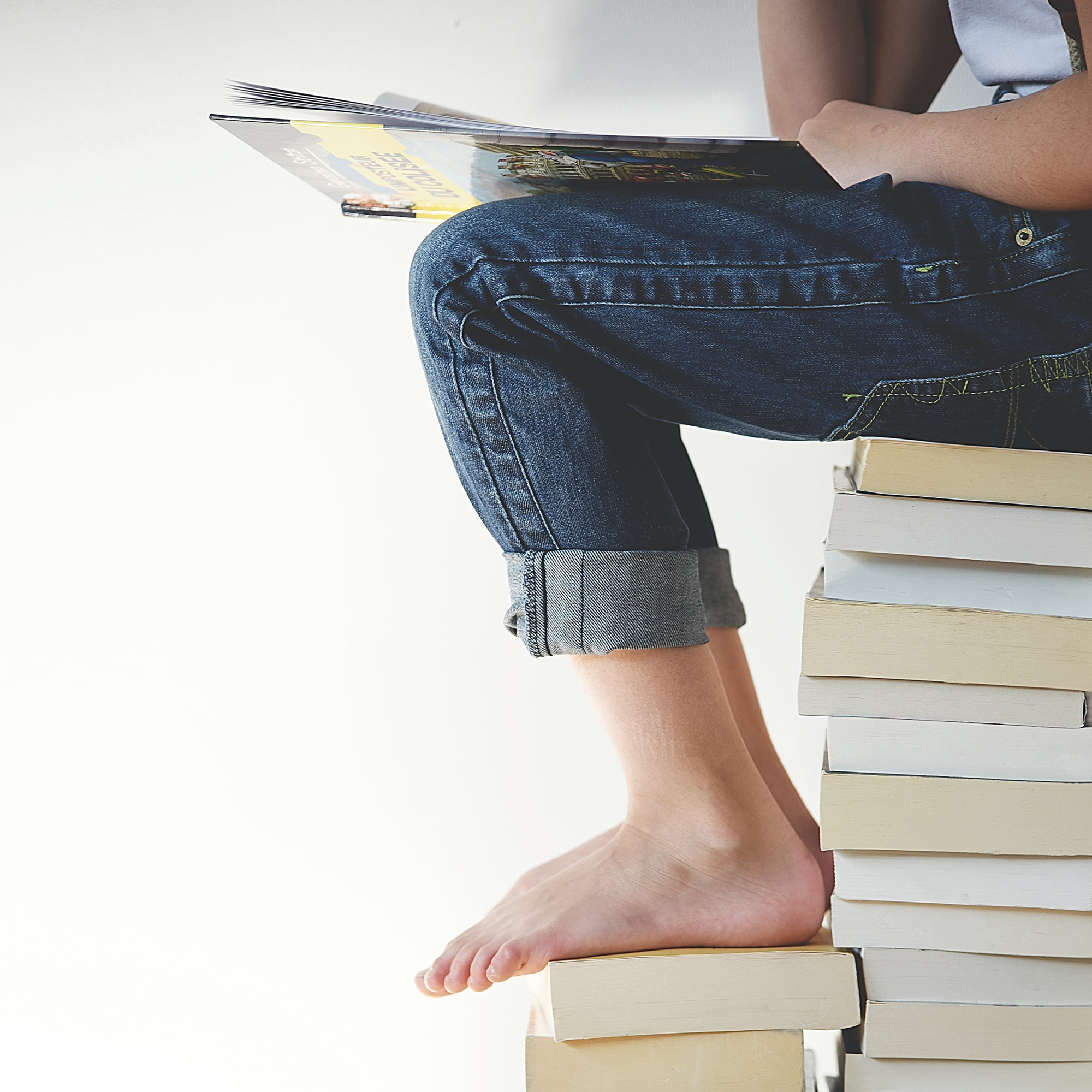 Books – fiction as well as nonfiction – can teach you all sorts of interesting facts that you can store away in your head and use in your own writing. But more than learning facts, reading good books can be like doing a writing apprenticeship; you expose yourself to how skilled writers use language and they become your teachers. Imagine having JK Rowling, Roald Dahl or Morris Gleitzman (or me!) as your teachers. And the best part is that the lessons are never boring; all you are thinking about is the story and the characters. It’s subliminal learning!

So, read books and more books. Be a regular visitor to the school library. Join the local library and ask for books for birthdays and Christmas. Swap books with your friends.

Make sure you read poetry. There is so much you can learn about writing by reading poetry. And there are some great verse novels around. These are novels where the story is told in a series of poems. Some people think poetry is boring. But they are the ones who often don’t understand about poetry and don’t give it a fair go. There are plenty of verse novels I have read and haven’t been able to put down because the stories have been so interesting and engaging. Your librarian will help you to find verse novels you might be interested in. For a start, look for these authors: Steven Herrick, Sally Murphy, Lorraine Marwood, Catherine Bateson, me.

Read fiction, non-fiction, magazines (ask your librarian to suggest some), comics (Yes – comics!) and the newspaper – sometimes the local one is easier to understand if you are very young.

And most of all – enjoy the stories. Then, hey presto, your writing will begin to knock your readers off their feet!

Where were you born?

London, England. I came to Australia with my parents on a ship called the Fairsea when I was three. We were called Ten-pound-Poms! It was the way most people emigrated to Australia in those days. The journey took six weeks. I remember seeing fish jump up out of the ocean. Amazing! (Both that I can remember something from when I was so young and that fish can jump!)

When were you born?

Not telling. Oh, okay – I’ll give you a clue. When I was a teenager I wore psychedelic clothes, a peace sign and platform shoes.

Do you have brothers and sisters?

No! I’m an only child. I’ve often wondered whether a brother or sister would look like me. I would have loved a sibling.

Do you have any pets?

I have a dog called Milly and a cat called Fyodor. We used to have chooks – whose names were: Hilda, Nancy, Miranda, Ruby, Fizzy and Silky. And Teddy, the rabbit!

Where do you get all your ideas for stories?

Usually from things I observe in real life. For instance, I use snippets of conversations I’ve overheard in places like on the train or in the school yard, then cut out the boring bits and exaggerate the rest. I always carry a little notebook in my bag to jot down ideas, so I don’t forget them.

What is one of the things you try to achieve when you’re writing for kids?

Coming up with a story they can’t put down. And helping anyone who reads my books feel good about themselves because they’ve been encouraged by my book characters to be brave and courageous and resilient when life gets tough.

Will the third book have poems in it?

What do you love doing the most?

I love writing. When I don’t make time to write I get really cranky. So, I try to write something – even if it’s a few sentences in my journal – every day.

And I love laughing. There are certain friends I enjoy meeting up with because I know we will end up having a good laugh about something. One thing that is annoying, though, is that when I laugh a lot, I end up crying and my glasses get fogged up!

When I was young, I loved to climb trees. My favourite was the peppercorn tree at my Grandmother’s house. Sound familiar?

Do you have a secret you’ve never told anyone about?

Oh, alright, but you have to promise not to tell anyone else. Okay? Sometimes, when no-one else is at home – except the dog and the cat – I put on some music and dance in front of the mirror. It’s quite a hysterical sight because I’m a very bad dancer.

What did you do before you became an author?

I was a primary school performing arts teacher. When I lived in Echuca, my favourite job was being a shared music teacher, where I would visit lots of small primary schools – with my car stacked up with instruments for the kids to play. I loved it when they would run out to the school gate to greet me.

What instruments do you play?

I play the guitar, recorder and the drums. I was the drummer in a band once when I lived in the country. It was heaps of fun. We even won a talent quest and had our song played on the radio. And for a while I used to play my guitar and sing at restaurants and weddings and places like that.

Who is your favourite singer?

Joan Armatrading. Here’s one of my favourite songs: Willow.

Who is your favourite children’s or YA author?

I have quite a few. I love the writing of Ursula Dubosarsky, especially her book, The Red Shoe. Anything by Morris Gleitzman, Steven Herrick (who writes verse novels), Catherine Bateson (who has also written some verse novels), Glenda Millard, Michael Gerard Bauer, Sonya Hartnett, Phillip Gwynne …Now you’ve got me started!

Definitely! If you have another question you’d like to ask or if you want to tell me what you thought about Dog Gone or In the Dark I’d love to hear from you. Go to the Contact page and write your message there.

Fresh from the blog

Except where otherwise noted, the content on this site is licensed under a Creative Commons Attribution-NonCommercial-NoDerivatives 4.0 International License.